Wondering Why You Haven’t Made It Yet? WPCP: 160 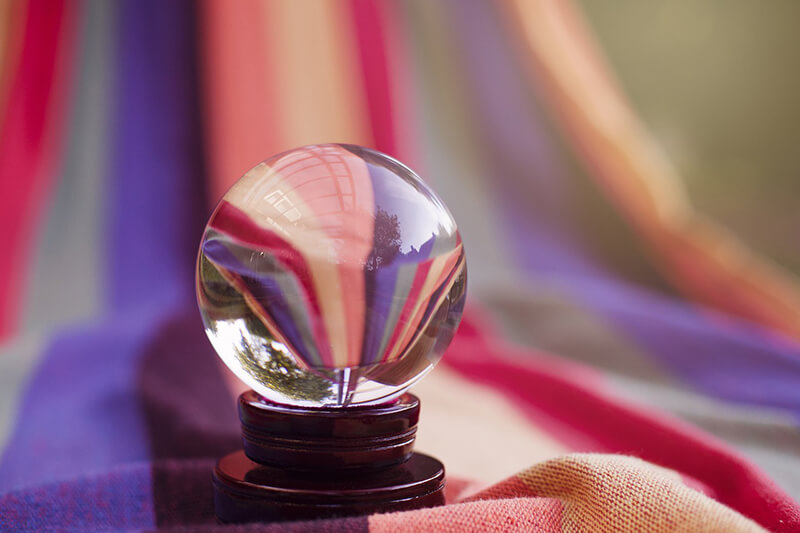 I’ve been thinking about this a lot in the last month or so and knew it was time to share it on a podcast with you guys.

Hopefully, through the writing of these show notes, I’ll be able to articulate exactly what I mean and it makes sense to you (hopefully by now you guys are familiar with ‘Kimspeak’ though and this will flow for you).

I’ve been sharing how I’ve been a little obsessed with all this stuff ‘behind the scenes’ lately… and it’s working. Taking the time to work on this stuff and figure out the things that people can’t see is helping me create better stuff that people can see. The end product.

I’m going to share something with you from one of Seth Godin’s books, “What To Do When It’s Your Turn (and it’s always your turn)”:

While standing on one foot, we ask, impatiently, “what’s this about?”

We don’t go to a movie unless the coming attraction tells us exactly what to expect.

We don’t listen to music we’re not sure we’ll like.

And we want to know how to pigeonhole every idea and every book so we can move on and click.

Let it simmer. It might not be for you, but at least this time, postpone the relief of resolution.

This is your opportunity to make something that matters.”

We're living in a time when it's easy to get distracted, get consumed by information, and stay stuck. @kimdoyal Click to Tweet

We’re living in a time when it’s very easy to get distracted, get consumed by information, and stay stuck on the hamster wheel. Yes, entrepreneurs can get stuck on the hamster wheel just like employees do. What happens is we start our businesses excited and motivated. We take off from the start line guns blazing (I don’t know if that’s the correct saying here, but you get my point).

Then a few months in you realize, “hmm… this is hard work. This is going to take longer than I expected” and you start looking for a different path. You still want the results you hoped for when you started, freedom, income, making your mark on the world, but all of the sudden you realize that just like a job, you have to show up every day and do the work.

Don’t worry, before you think this is going to be another post or rant about “doing the work”, hang with me for a minute.

What I’ve realized (just in the past couple of years), is that we often think we’re doing the work. And we are… sort of.

Here are some of the things I’m referring to, tell me if they sound familiar:

Here’s why that’s only ‘sort of ‘ doing the work.

You NEVER actually produce anything.

Let me share a couple of examples/stories because I think it will make more sense and probably connect on a deeper level for many of you. Before I share these stories with you let me say that there is zero judgment here.

Both are examples of people I know and am close with, and both are still in the same place they were 9 years ago when I started this business. One friend, I’ve known for about 20 years and one is someone I met the first year I started my business.

The first friend (that I’ve known for 20 years), was with me from the very beginning of my journey. She and I had gone to a wealth expo in San Francisco (pre-crash of 2008, I think it was 2006?) and went into one of their side sessions and it was about internet marketing. I had already had my interest peaked after having heard someone on an audio program talking about it. Before I go any further, let me remind you that I was NOT technical at this point in my life (or should say I didn’t think I was).

We were both hooked by the promise and possibility of the internet (I really thought I was going to be a millionaire information marketer… ).

Fast forward to 2008, I had a little bit of a cushion and went all in with my online business. You guys know where that’s led me (I won’t go through my journey in this post).

During the last 9 years I’ve created multiple websites for my friend, none of which ever got off the ground once the site was created. She did, however, step into someone else’s training program, grew a huge following with an FB page in a niche with the intention of doing e-commerce. The problem was that her heart wasn’t in the niche. Now she’s focusing on a different page and is going to start over with that process.

I go into more detail in the podcast with this, but here are the two things that really stick with me with her story:

She’s still working at it and I know she can do it, but only if she decides to accept she’s going to be uncomfortable. Not everything is going to work, in fact, nothing may work for a while.

The second friend is someone I connected with in the summer of 2008. We connected through FB and instantly hit it off. She’s in another part of the world and I’ve even taken a trip out to see her, which was fun.

In the entire time, I’ve known her, she hasn’t stuck with one single project, site, idea, whatever. NOT ONE you guys. Nothing has been given the chance to grow, take root, or evolve.

The bummer in this situation is she has the skills to make all of this work, she’s super smart (she was one of my go-to people when I would get stuck with things. She’s a natural at figuring things out) but there’s also clearly a fear of putting something out into the world. Instead of sticking with something, she’s decided she works better with multiple sites going at a time.

Here’s the thing though…

If none of them are completed or making money, is it really working? At what point do you step back and say “what I’m doing isn’t working. I’m not any closer to my goals today than I was NINE years ago.”

The common denominator in both of these stories is fear.

For whatever reason, neither friend is pulling the trigger.

You might be asking yourself, what does this have to do with you Kim?

Well, we’ve all been there, at one time or another. It is SO easy to confuse activity with productivity. Or make blanket statements that things don’t work after we make either a half-ass effort OR have only tried once.

It reminds me of something Tony Robbins said once (on one of his audio programs years ago):

“How long would you give your average baby to walk?”

Sounds ridiculous when you hear it, right? There isn’t a time frame… you’ll let the baby keep at it UNTIL they walk.

I remember someone saying to me once that they loved coming up with ideas. They were good at that and loved doing that.

If you there is any entrepreneurial bent in you at all… you know that ideas are a dime a dozen (although these start disappearing when you’re not putting any of them into action).

The problem with “loving to come up with ideas” is that it’s nowhere near as rewarding as it is when you see that idea through.

When you make a commitment to yourself to give this “idea” of yours a chance to fly, to grow, to get some legs.

I’ve seen soooooo many people who are pretty much “waiting” for the idea to come to them. That one thing that is going to be a game changer and all of the sudden their business and life looks like their vision board. It doesn’t work that way. The game changing happens when you show up every day and do the work. When you create and publish… then do it over and over and over again, until you start getting some traction.

If you feel stuck or uninspired sitting around waiting for the answer isn’t going to help. Nor will reading, consuming, following, or buying a course help.

Now I’m really starting to feel like I’m having a Shia LeBouf moment… “JUST DO IT! MAKE YOUR DREAMS COME TRUE!”

It’s scary, I get it. It’s also not easy to keep at something day in and day out when you’re not getting any feedback or validation.

Which is why you have to step even further outside of your comfort zone and share what you create. Connect with people, form relationships (with like minded people, but I won’t go further into that right now, that could be an entire episode). If you don’t promote yourself, why would anyone else?