Why I Don’t Have FOMO About Funnel Hacking LIVE 2019 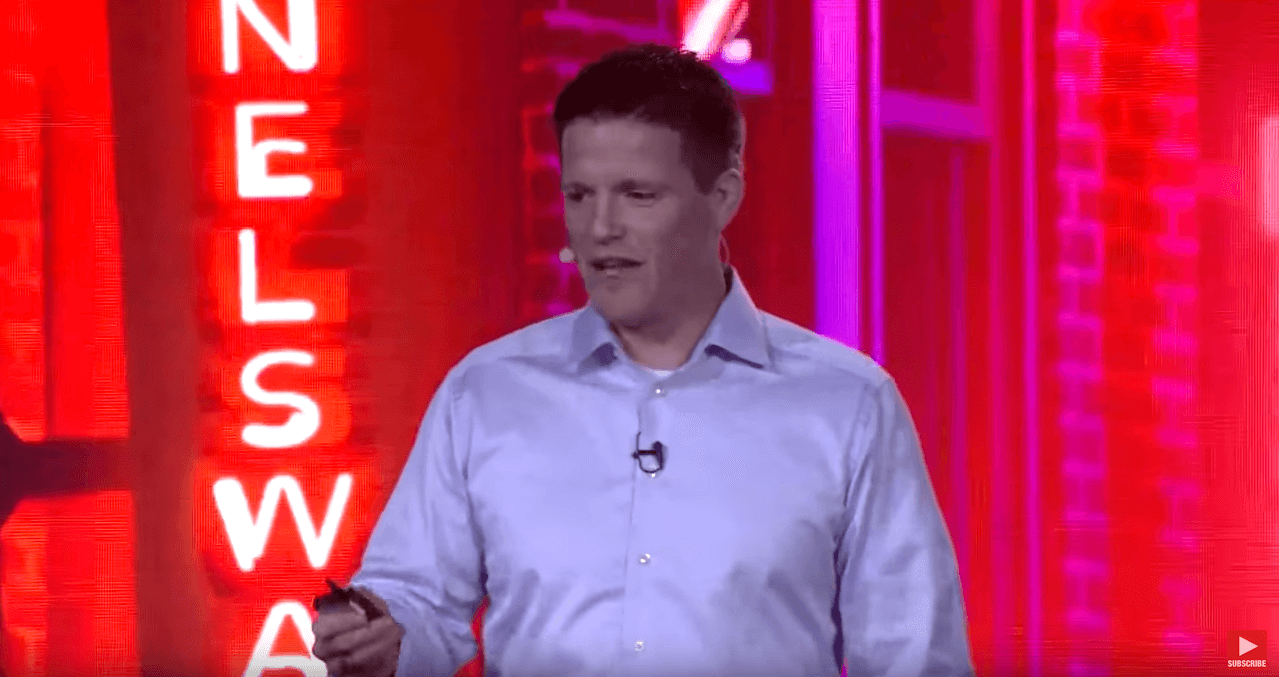 No doubt many of you have seen the different social media postings about Funnel Hacking Live 2019 (and if you’re not familiar with it, it’s the annual event put on by ClickFunnels) happening right now in Nashville, TN.

I went to Funnel Hacking Live last year and had a great time. I wrote a recap post and did a podcast episode about it afterward. I was on the fence as to whether or not I would go this year, obviously, I chose not to go.

There are many reasons as to why I chose not to go, and I won’t bore you with them here, but I had this little a-ha moment yesterday that was so profound I wanted to share it with you.

I was watching the live stream of the first presentation by Russell Brunson (I was surprised they live streamed this, and no, the whole event isn’t being streamed) titled ‘Hook, Story, Offer’ (you can watch the entire 2 hours on YouTube on their channel) and there were a few moments where Russell got emotional (telling a story, naturally).

At that moment (and every moment after that when I was watching people’s stories on IG), I felt nothing but joy.

To see someone really soak in the fruits of their labor, full of gratitude and appreciation for everything they’ve been through…

It was awe inspiring.

It touched me at such a deep level, I felt completely at peace with everything in my business.

For some reason, the anniversary of my business this year feels way more significant this year than it has in the past (it will be 11 years this March).

Watching things about FHL made it crystal clear as to why I’m feeling this way.

I mean I’ve made it…

… you get the point.

Most importantly, I’ve stuck with this because on a deep level I’ve always believed that entrepreneurship is the path to freedom (for me).

When I look back at the last 11 years I feel that everything I’ve done has brought me here.

To exactly what I’m doing.

I have massive clarity and laser focus.

I responded to someone in my Facebook group this morning after he mentioned that he was ‘trying to decide on a new project, trying to get inspiration.’

Man… do I know that feeling.

As counter-intuitive as it feels… what I do when I get in that space is pretty much stop trying.

I go do something else – paint, draw, doodle, walk the dogs, go to a movie, make plans to see a friend, you name it… anything to get me out of the headspace and/or environment I’m in.

Then there are other times when I simply focus on getting the work done (even when I’m not ‘feeling like it’… I’d be waiting around for a LONG time if I waited until I felt like doing it).

The bottom line with all of this?

Which is why I don’t have FOMO about Funnel Hacking Live (fear of missing out).

I’m happy for everyone there who is excited to be there and is celebrating what they’ve achieved, how far they’ve come, or what they’re about to embark on.

I know my life works better when I support and celebrate other people (even if it’s just energetically).

Will I go to Funnel Hacking Live next year?

Quite possibly (the hotel does look pretty cool), provided it’s in alignment with my business and keeps me focused on where I’m going.

There’s something about that in-person connection that is priceless.

In the meantime, if you’re looking to connect with other like-minded entrepreneurs, you should definitely join us in Content Creators (if you haven’t already).