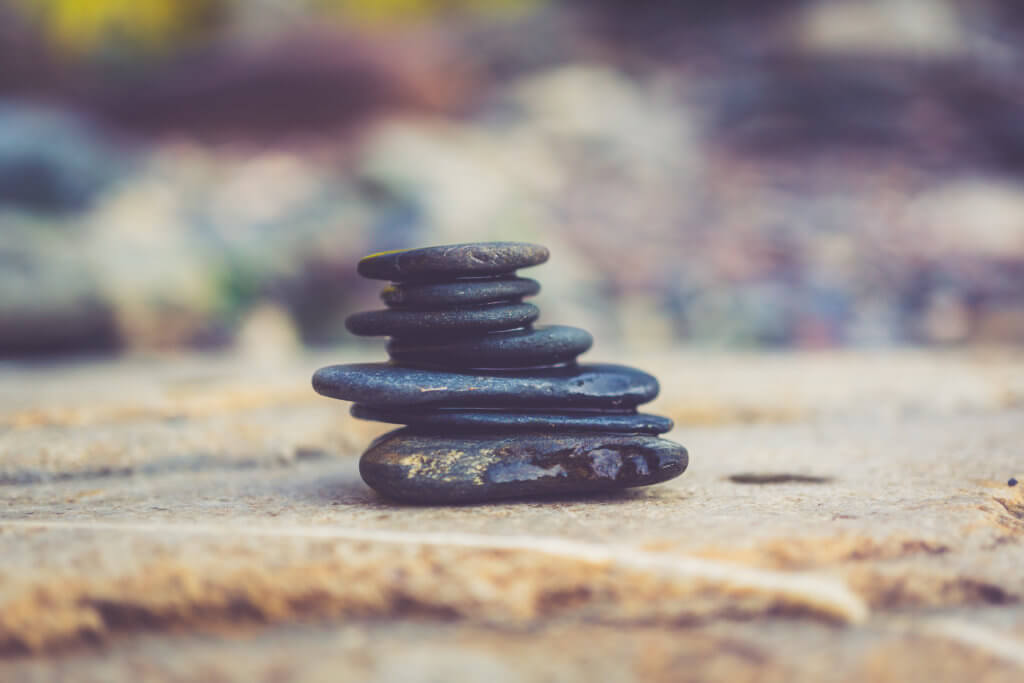 Nothing like starting a new month off with an in-depth conversation about being tired of the word ‘hustle’, right?

If you’ve been on my list for a few years, you might remember my #FtheHustle hashtag. I was quite committed to creating a movement around #FtheHustle. I was sick and tired of being told to ‘hustle, grind, do the work’, etc. This was at a time when I was really trying to figure out what I was doing with my business (at the 8-year mark).

I had spent a couple years as part of a high-end mastermind, being around people who were making the kind of money I wanted to make… because I thought that was what I was supposed to want (the never-ending quest of 6 figures a month). The problem was that in the quest to feel like I “was enough”, I could not see the forest through the trees.

I continued building and creating offers that I thought justified the price point I was going to charge (yes, I know. Ass-backward, but feeling inferior causes us to do a lot of things that don’t make sense). It wasn’t work I wanted to be doing but because I was entrenched in it (I had a team I was paying, and that work was what was paying the bills, etc.), I couldn’t see a way out.

In the meantime, all of the things I enjoyed doing the most, that provided the most value, were treated (by me) like they didn’t matter.

I was so focused on what I thought I should be doing I stopped doing things that were working.

The problem with the hustle is that it glorifies long days and relentless pursuing… regardless of what you’re doing during the long hours or what it is you’re actually pursuing.

And I shared this epiphany on a recent podcast episode because it was HUGE. There are three things that I’ve done in my business that I had ZERO attachment to the outcome. I did them because I wanted to do them, I thought they would be fun, and I wasn’t worried about how I was going to monetize any of it.

Those three things are also what has brought me the highest financial return.

What were those 3 things?

I earned income through the podcast with sponsorships, clients (website & podcasting clients when I was doing service work), coaching clients, and affiliate income.

The return with email was initially just affiliate income (although I tripled affiliate income for one product in less than 45 days… all content based mind you) and the Facebook Group has been gold for the courses I’ve done this year (because I have a relationship with people and show up consistently to provide value).

Fast forward to last year when I let go of all the things I didn’t want to be doing (and consciously chose to bootstrap my life while I figured it out) and gained massive clarity, which by the way came through the doing.

Are there other strategies and tactics I test and try?

But my foundation is solid.

The word is overused and can easily make the most well-intentioned person lose sight of what really matters, which is where self-awareness comes into play.

It’s also the work most people don’t give themselves permission to do. The internal work, the self-work. Really taking the time to ask themselves “what do I want my life to look like?”

Do I still want a significant income? Absolutely. But on my terms.

This whole ‘debate’ came from a simple posting in Content Creators yesterday.

The response and conversation were amazing (thank you Cathy Rodriguez for starting this dialogue). Just about everyone who joined in the conversation said the same thing… chasing the hustle always leads to burnout.

This group continues to amaze me with the quality of conversation, support, engagement, and well… humor. This is a witty bunch if I do say so myself.

Now I’m off to wrap up a couple things for Content Traffic Kickstarter (completely free course, coming to inboxes tomorrow!).