The Humorous Request I Received and The Marathon Strategy 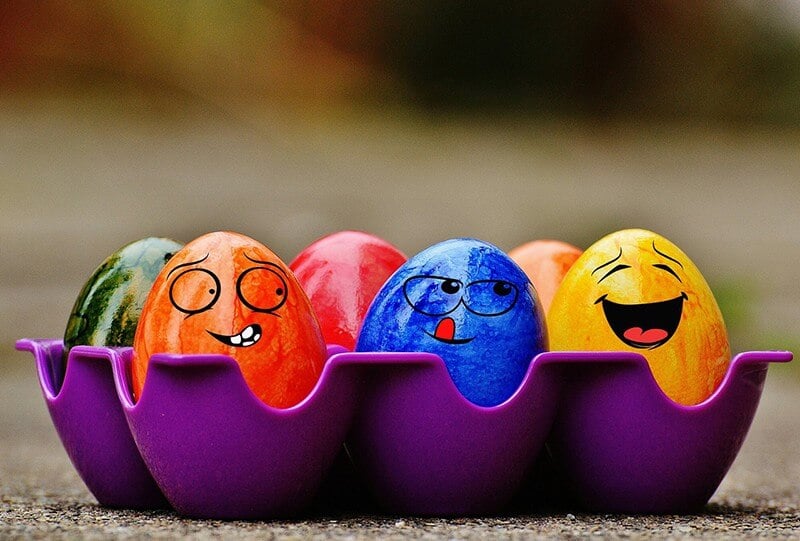 I was sitting at my desk this morning with my noise canceling headphones on and heard the huge crash coming from the hall.

Well, it wasn’t a huge crash, but it sounded really loud.

I love it when my kids show me that the apple doesn’t fall far from the tree.

I’ve done the exact same thing… twice. Once was with my coffee (thankfully I use a travel mug with a lid. I was more disappointed that I lost the coffee than anything else) and the other time I was almost tripped by one of the dogs, because I also kept thinking “one of these days you’re going to trip me”…

The power of our minds, huh?

I did this for years in my business.

It didn’t matter if it was client work or making an offer (whether it was a product or service). In my head I put way too much weight on how something turned out, instead of doing it because I believed in the value I was providing and could solve a problem for someone.

With all the noise online it’s hard not to wonder when your own ‘big win’ is coming.

If you take nothing else from this email… take this:

The long-term strategy will pay off 10 times more than the ‘big win’.

You might have some success with selling high-ticket items, but if in your gut it isn’t what you want to do or fear that it comes across the wrong way, it’s going to flop.

Which brings me to the “humorous request I received yesterday”…

I’m working on a post about the long-term strategy vs. the ‘big win’… it’s a perfect example of how this all works. I recently had someone I had interviewed on my podcast reach out to ask if I could remove the podcast episode or change the SEO because my post comes up #2 in Google for his name.

Since I get traffic to that post I’m not changing anything (it’s also a few years old and is a very positive interview). Instead, I let him know that I’m sure if he creates content under his own name /brand and optimizes it he’ll be able to rank higher than my post.

When you’re in it for the long-haul you don’t have to be worried about having things removed from the internet about you or your business. Even when you pivot directions.

Listen to your gut, do the ‘unsexy’ things to build a solid foundation.

Part of that solid foundation, of course, is your list. Building a list of quality subscribers should be a priority for you, every day.

As should be communicating and engaging with them.

There are plenty of different ways to build your list and you need to test them. Try something, measure how it did and evaluate if it’s working.

One of the ways to build your list is through quizzes.

I’ve talked about this before and am personally going to be testing this next week. I’ve built a quiz with the new Thrive Quiz Builder plugin (it’s not deployed yet).

I’m hosting a webinar next week showing you how to build a quiz with Thrive Quiz Builder.

I’ll send a reminder link to the webinar tomorrow (you need to register), but wanted to let you know that you can now get the Thrive Quiz Builder plugin!

It was only available to Thrive members before yesterday and they’re running a 50% off special! I’ve used a handful of quiz builders and this is by far the easiest one I’ve used (and is a one-off purchase).

Get the Thrive Quiz Builder plugin for 50% off here