The Future of The WP Chick – Part 1 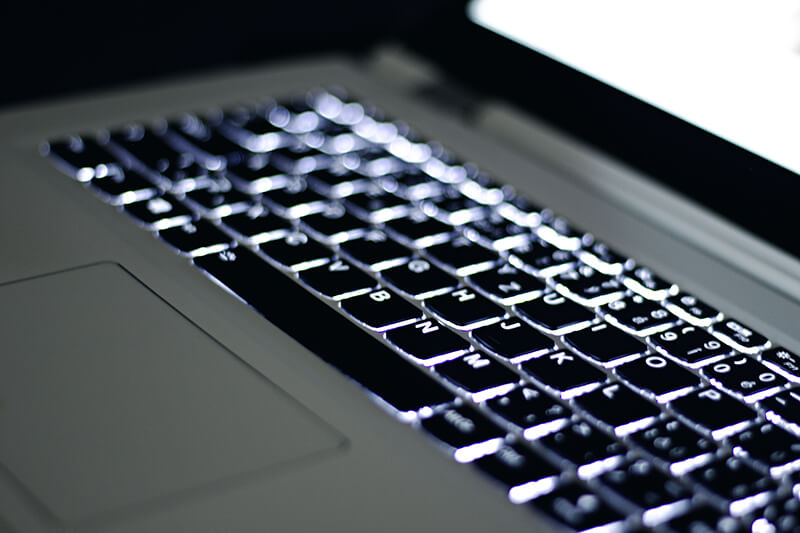 Here we are my friends… the last week of September.

Nothing like a change of seasons to bring about thoughts of change, right? Personally, I prefer a change in the fall as opposed to the first of the year (although that always feels good too). There’s something about the end of summer, leaves changing (eventually… it’s supposed to be in the 90’s again this week), and the end of the year looming that makes me feel like going within and re-evaluating.

Which is what I’ve been doing the past week or so.

This happened to me when I did my content map a couple weeks ago. After I was done I stepped back and looked at it and realized something was missing. Take a look at the image below and see if anything pops out at you that you think should be on this. Just take a quick glance: 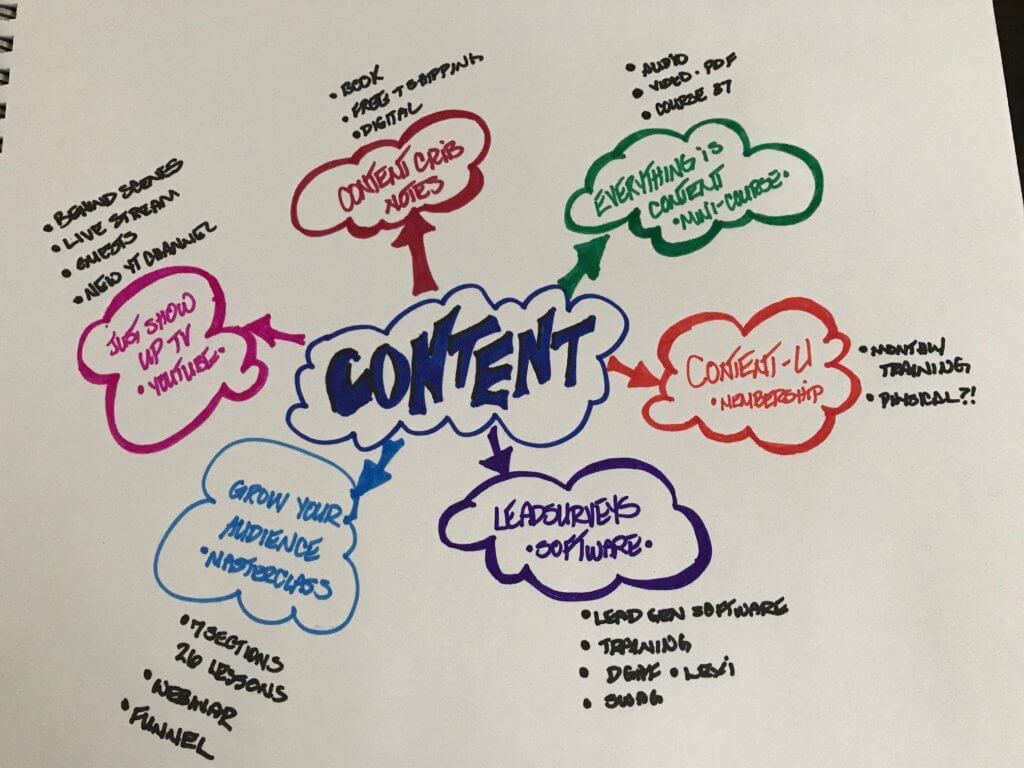 After I realized what was missing is when this idea that felt “out of the blue” hit me like a ton of bricks.

Did you figure out what is missing?

There’s nothing on that drawing about WordPress… at all. That’s when it hit me…

First, let me say I’ve been here before. Not necessarily in the space of trying to sell it (not even sure that’s plausible), but definitely evaluating moving away from the brand. After 9+ years in business, I know that my name is also known, beyond ‘The WPChick’.

I’m sure there are many of you who have followed me since my Genesis days and WordPress tutorials… and I thank you for sticking around. You’ve probably noticed the things I talk about and create content around has significantly changed. I don’t really enjoy doing WordPress tutorials or teaching the ‘how to’ with technical stuff anymore. Once I stopped doing service work earlier this year I got very clear about what I do enjoy doing.

My first thought was to keep the brand going, get some guest bloggers, keep the podcast going with sponsorships, get some fundamental content up (more WordPress keyword related) and get the site generating more affiliate income (based on tools I use and recommend). Maybe even partner with someone else.

BUT… I’m not sure I even want to do that.

I need to look at the long game in all of this. If my intention with the brand is to move away from it anyways, does it make sense to continue putting effort into it that could be better spent elsewhere?

My gut says no.

Then, of course, there’s the WordPress space as a whole to take into consideration.

I’ll start by saying that what I love most about WordPress are the people I’ve connected with and some of the communities I’ve grown to feel a part of. I’ve made some amazing friends and wouldn’t have it any other way. I know that no matter which direction I go in, these are friendships are near and dear to my heart and I have no intention of letting them slip away.

That being said, WordPress is just a tool. And a free tool at that.

This is also why Gordan and I chose a SaaS model for LeadSurveys as opposed to a WordPress plugin. I’ve seen too many plugin developers struggle to make their products financially worth their time because people don’t even want to pay for an annual renewal license or support (I still can’t grasp the logic here, but I won’t start a rant today).

So… what does all this mean? I’m not exactly sure.

A few things I can tell you are:

First, I will be getting something up on KimDoyal.com this week. It might just be a landing page, but it’s coming (I still love this online business space and have no intention of leaving).

Second, we’ve got some super cool things happening in the Content Creators Facebook group, so you should definitely join me there.

Lastly, I’m doing a live stream with James Rose of Content Snare today at 4 pm PST to talk about Facebook Groups. How we’re growing them, what we’ve learned, and where we’re going.