Still Not Convinced Content Works? This Is For You 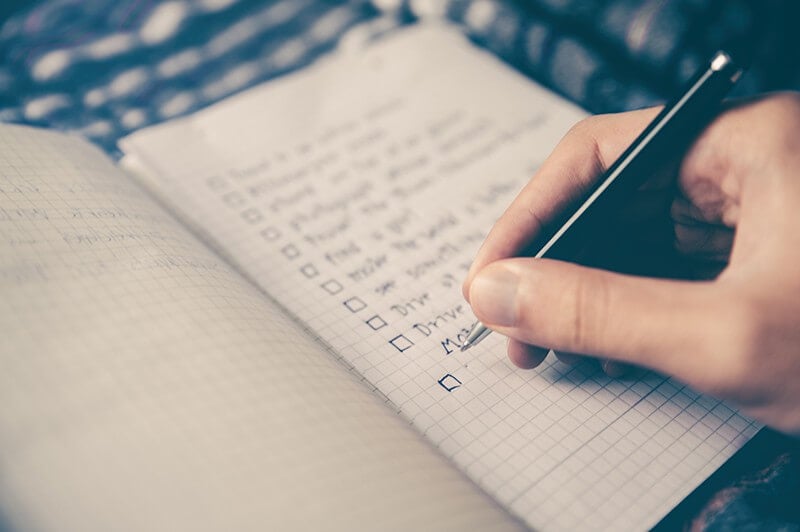 I think the first preview I had seen for Beauty & The Beast was a year ago?

Mind you, I have a trailer app on my phone (I’m also that person who loves the trailers at the movies, I hate missing them. Even though I’ve probably seen most of them through the app or YouTube).

Between that initial teaser trailer and the release of the movie, Disney kept dropping longer trailers or new snippets for Beauty & The Beast.

This was the first time I’ve seen a line at the theater for a Disney movie that was similar to a Star Wars release or Marvel movie. Mind you, I’m in the heart of suburbia and there are a ton of kids in the city I live in, but still.

I’ve seen all the Disney ‘live action’ movies and I can say without a doubt that Disney “nailed it” with this one.

Emma Watson was the perfect Belle.

The cast, the music, the special effects (not too overdone) were spot on.

A full year in advance.

The movie opened with a “monstrous $170 million weekend” and is the largest March release of a movie.

Obviously, we don’t have the power that Disney does when it comes to marketing, but consistency and the marathon strategy works.

There are so many amazing examples of everyday people getting behind something and it takes off in a way that big corporations only dream of (have you seen the Adidas commercial that was created by a student? Adidas turned it down, but then the video went viral because it told a story. A story of an old man in a retirement home remembering his days as a runner. Search for it on YouTube, it’s worth watching).

Do you think Adidas changed their minds?

It took me a while to get back to focusing on content.

Like many of you, I followed the shiny objects (and still love me some shiny objects when it comes to apps and plugins) and did what mentors said I should do instead of trusting my gut.

All of that has changed.

And it’s paying off.

Last week I was asked for a quote for a Huffington Post article!!

How fun is that?

Tori Reid from Bootstrap Millenial reached out to me to ask for a tip for her post:

To say I was honored would be an understatement.

I was pretty geeked.

Tori knew who I was and contacted me for a quote about blog posts.

We all know how I feel about blog posts for content.