Stepping Back and Starting Over with Jon Perez KDS: 001 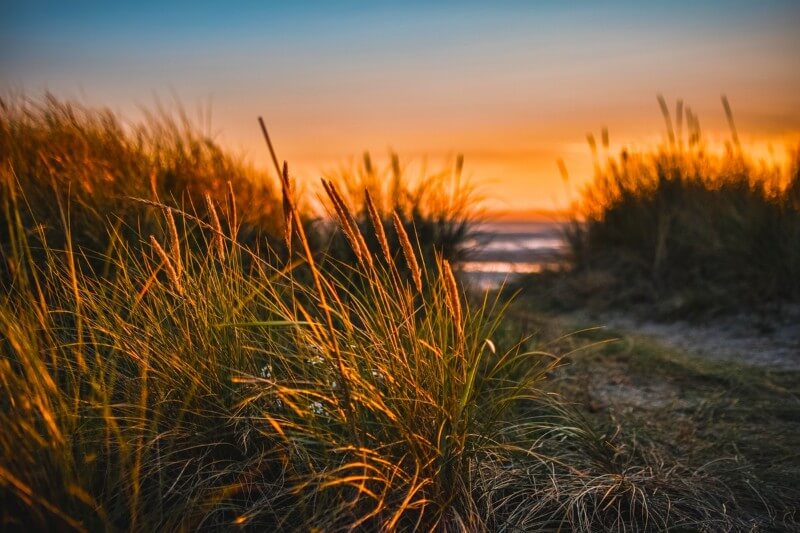 There’s nothing like having a conversation with a friend and pulling back the curtain on all the things you’ve tried, the journey, and lessons you’ve learned.

Jon was one of the first guests I had on The WordPress Chick podcast (one of the first 10 episodes) and I instantly felt like he was my ‘brother from another mother’. He is easily one of the people I have the most fun with.

We started the episode by rolling back to when we first connected and our first venture together. We were both heavily involved in the Genesis space for WordPress at the time and decided to do a course called ‘Selling with WordPress’ together.

It was an interesting experience, to say the least. We talked about how that course went for us, what we learned, the mistakes we made, and why it didn’t do what we wanted to do (this is invaluable for anyone who is thinking about creating a course, and this is not how I go about creating courses anymore. I have a completely different approach).

After we did that course together we made another run at a project together, but this time, we picked something we both loved, which was podcasting.

This podcast started out with a different name (Freedom Papers Podcast and became Hustle Free shortly after we launched, which we explained a bit in the show). Let me just say that doing this show with Jon was ridiculously fun and we got some GREAT feedback. The original plan in launching the podcast was to then sell a physical newsletter (that we would print and ship out to paying subscribers). We did this based on the Ben Settle model (Ben has a newsletter subscription called ‘Email Players’), but it didn’t take off because we didn’t really have the audience to sell this to. People loved the podcast, but our business model had some serious flaws.

What really threw that project sideways was life. I was in the process of selling my house, Jon had two little kids at home, a full-time job, and his own website agency and ended up getting laid off from his job (which by the way, was something he sort of wanted. What’s amazing is the journey that came afterward).

Jon’s journey in this past year started with getting laid off in March of 2017, finding freelance work, scaling his agency (SurefireWebservices), and moving the family to Florida from New York… all in one year.

We dove deep into the challenges of having to make your side hustle your full-time hustle. Jon also had massive challenges from the moment their house sold (fortunately, it sold the first day it hit the market), to trying to sell a lot of their belongings through a garage sale, which flopped due to rain, and then waiting weeks for their furniture to arrive in Florida.

All the while he was figuring out how to scale his agency, who he wanted to work with, and how to make that work with his family life.

Why Jon stepped back from Social Media 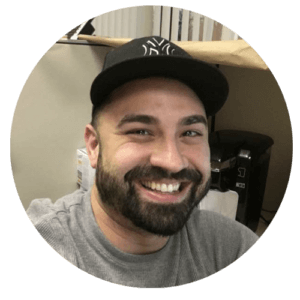 My guess is that most of us at one time or another have felt that urge to walk away from Facebook (or whichever social platform you spend the most time on), I know I have. Jon actually made a personal choice to step away after feeling a little disappointed in people and their lack of reciprocation (stay tuned for that later, there will be an entire episode on that topic).

After a specific incident happened, Jon left Facebook, removed the app from his phone, and stepped back to get some clarity on what he really wanted and what he wanted his business to look like.

Jon’s business has been streamlined, he’s grown his team, knows which clients he wants to work with and he’s back on Facebook.

We continued on with getting clarity, stepping into the next phase, and what that looks like for both of us.

Where to Connect with Jon