SEO For The Rest of Us – Live With Brendan Hufford KDS: 025 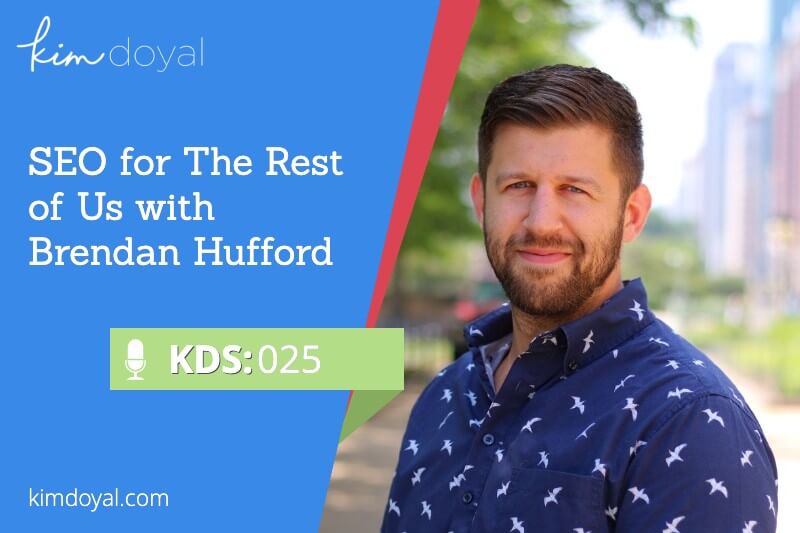 Brendan Hufford isn’t a stranger to the podcast (you can listen to the first episode we did here. I think I may have to have him on as a regular 😉 ), so when he mentioned he was launching his SEO course (finally, and no, that’s not a dig at him, but his teaching is a breath of fresh air) and I asked if we could jump on a live stream and share what he was doing.

I knew he’d be game and he didn’t disappoint.

Brendan is great at educating and sharing through stories.

Here are a few of the things we covered in this episode:

Sign Up for SEO for The Rest of Us Here

Something else I asked Brendan about was whether or not posting all content, regardless of whether it’s optimized for SEO, is worth posting. In other words, is Google going to penalize me (will it hurt me)? The specific example I was asking him about was when I post my emails as blog posts. Most of my emails are in a story format with one link or call to action. 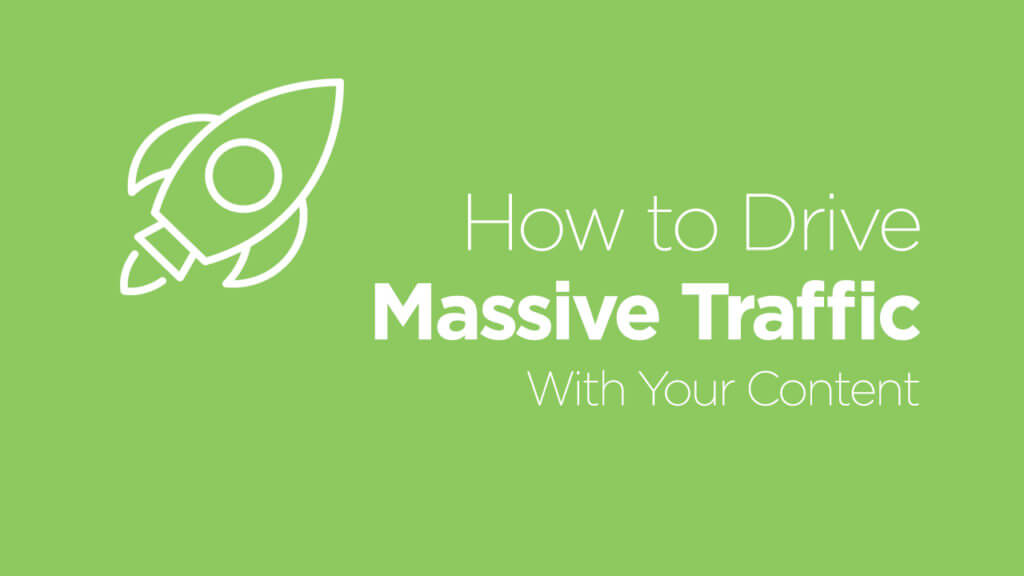 Thanks for subscribing! Please check your email for further instructions.

Something went wrong. Please check your entries and try again.
Brendan shared that it won’t hurt you, but you want to make sure there is a purpose and it solves a problem. Not all content has to be created for search.

This is one of the things Brendan is going to be teaching in his course (it’s always been kind of a mystery to me) and something I was anxious to ask him about. Someone had recently posted a comment in Content Creators about being asked to link to an article on a major site and she had responded by asking for a link back in return… and they said yes! Which is fantastic (how many times do we not just ‘ask’?).

Brendan was very adamant that link building is a long term strategy and is built off of relationships. He’s super passionate about why what has been taught is garbage and how it should be done to be successful with it.

We talked about the ‘Dream 100’, which most people think of as a one-way strategy. Brendan has a great way of reframing the Dream 100 and how to approach it and be successful with it.

Sign Up for SEO for The Rest of Us Here

Crystal Ball Prediction for SEO in 2019

You know how I love predictions…mainly when I’ve been right about them, but it’s fun nonetheless.

I asked Brendan what his crystal ball predictions were and where he spent most of his time (I specifically asked he thought it was smarter to focus on social platforms that came up in search, such as YouTube or Pinterest). His answer was fascinating. He thinks Pinterest is prime for being bought by Google (where else does Google rank content that is essentially behind a locked gate?).

There is SO much more in this episode, but you’re going to have to listen to it to get the rest.

Sign up here for “SEO for The Rest Of US”