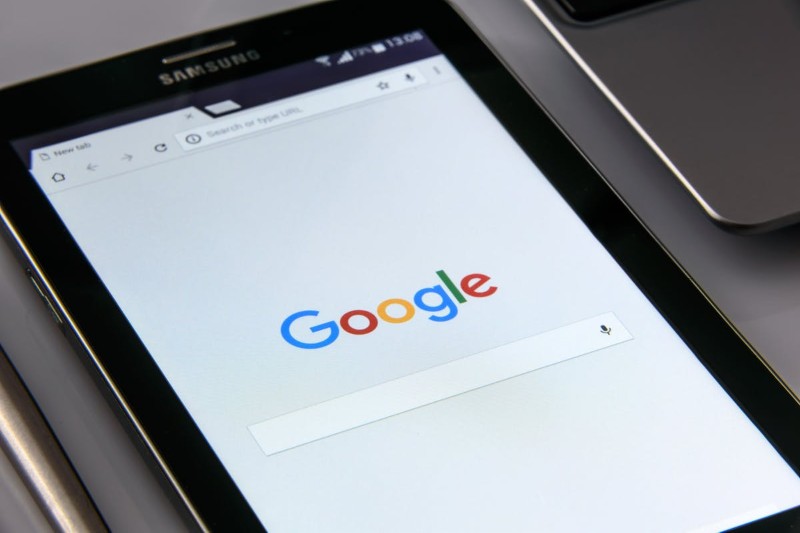 *be sure to click display images, I have a good gif for you today*

Before I get into the SEO course that doesn’t hurt my head, I have something that’s a little gross to share with you.

Now that I’m living up in the ‘mountains’, I have to be extra careful with my dogs.

We’re going to put a fence in the backyard soon, but until then, it’s a little tricky.

One of my dogs thinks she’s Indiana Jones and needs to take off on an expedition every now and then (I have however met a few more of the neighbor’s thanks to the new dog collars with my phone number on them).

The first time it happened it freaked me out… because she was gone for about an hour (and that time she didn’t have her collar on because she had decided to roll around in deer poop to mask her own scent. #isntmylifefascinating?).

Fortunately, after her adventure we found her sitting on the front lawn.

Now if she takes off she’s usually back in about 10 minutes (I know, I could easily put them on a leash, but I’m trying to get her to listen).

Well, this morning she took off (the other one never goes too far) and was back pretty quickly.

She comes in the house and I hear her chewing something and thought it was a toy I had gotten them last week.

I go to see what it is and it’s brown, so I thought it was a piece of tree bark.

When I pulled it out of her mouth it was soft… like rabbit fur.

Here’s the thing though, as gross as that was, I know that a lot of her behavior is innate in her.

It’s in her nature.

She’s a rescue so I don’t know what breeds she is, but there’s definitely some type of hunting dog in her.

So as much as I think some of her behavior is gross, she’s doing what she instinctively feels she should do.

That’s one difference between animals and people.

They listen to their natural instincts.

Us, on the other hand, prefers to make things way harder than they need to be.

SEO is one of those things for me.

I always overthink it and go straight to how much I don’t enjoy keyword research and how boring it’s going to be.

That was until I met Brendan Hufford earlier this year.

Brendan has a way of breaking down SEO so it makes sense (and is actually a little fun).

Tip for you: Search intent is key to ranking and getting found today.

I was a student of Brendan’s ‘inaugural’ run-through of his course, “SEO for the Rest Of Us” earlier this year and he’s decided to officially launch it out into the world.

Which is why I’m sharing it with you.

Search intent is only one of the things Brendan teaches you in his course, but I can promise you that after you do his course SEO will make sense to you.

It can definitely be more instinctive.

Checkout out SEO for The Rest of Us Here