PowerPack for Beaver Builder – Behind the Scenes with Puneet Sahalot WPCP: 143 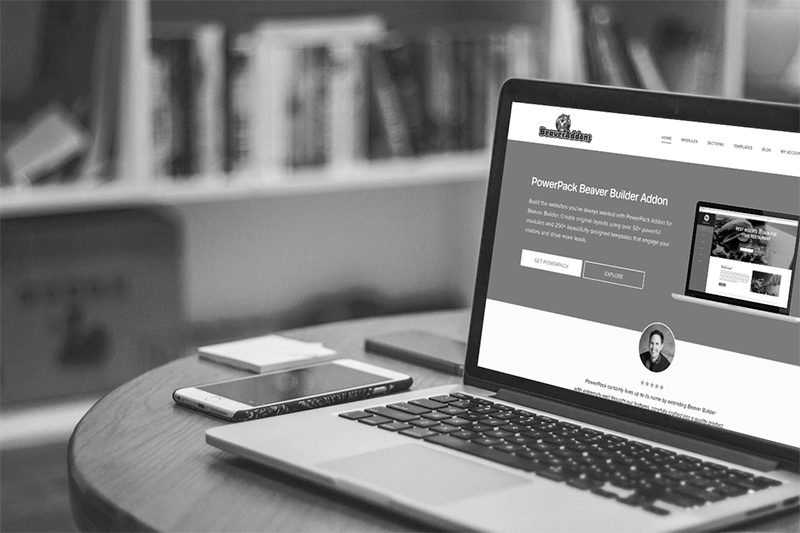 This episode is sponsored by my awesome web host, LiquidWeb

It’s no doubt that I’m a huge fan of Beaver Builder page builder for WordPress. Because of how awesome Beaver Builder is, there are a lot of great 3rd party products being developed. One of my favorite products is PowerPack by WPBeaverAddons.

PowerPack takes Beaver Builder to a whole new level with a massive collection of additional modules and templates.

Needless to say, PowerPack is a staple now for me with any site I’m working on (which is pretty much only my own projects at this point, but it’s definitely a staple). 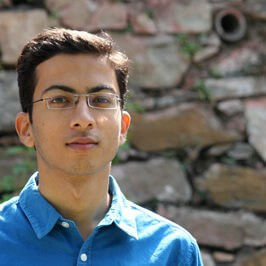 I had connected with the founder of PowerPack, Puneet Sahalot, through the amazing Beaver Builder community a while ago and knew I wanted to have him on the show. I was excited to talk to Puneet because they came on the scene pretty quickly and have made a huge mark in the Beaver Builder community. I’m constantly amazed at what they give to the community (they also have their own free Facebook group) as well as offering great tutorials and content on their blog.

Where to Connect with Puneet