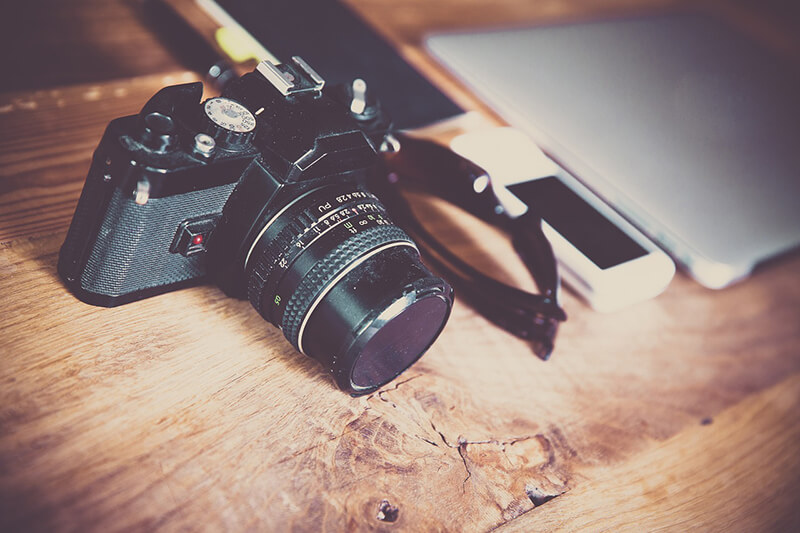 I know I keep saying this, but this is one of those interviews that probably should have happened sooner. I’ve been following Scott Wyden Kivowitz for a while and finally reached out to have him on the show. Scott works for Imagely, formerly known as Photocrati. If you’re not familiar

with Imagely, it’s the premier company supporting photographers with WordPress. You’re probably familiar with one of their most popular plugins, NextGen Gallery. I remember when Photocrati purchased NextGen Gallery. It had been the first (and more or less my go-to) gallery plugin anytime I created a site that needed an image gallery.

Where to Connect with Scott