Our Highest Sales Month Yet… 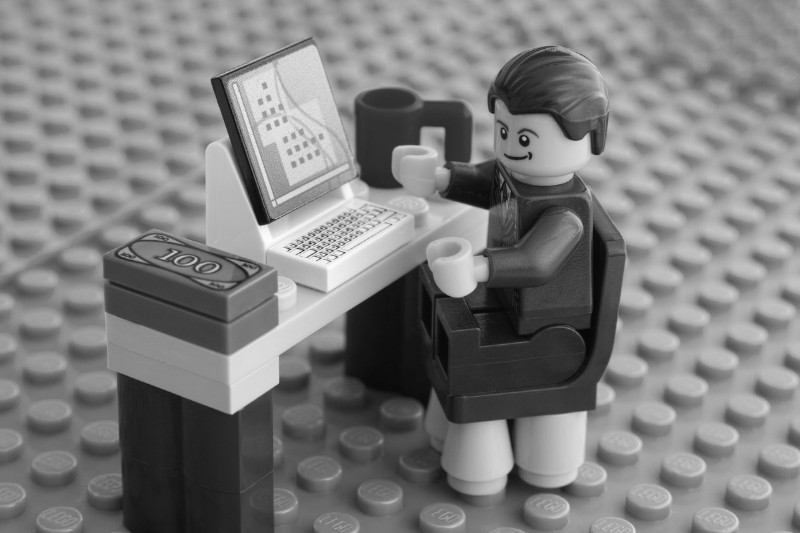 I have to admit, it’s been a long time since I’ve been this excited about the New Year.

Last year had more than it’s fair share of personal heartache. I completely anticipated the holidays being difficult this year without my Mom. However, they weren’t as bad as I thought they would be.

It was definitely different but we did the best we could and showed up for each other. I absolutely felt her with us and know she’s happy we managed to find some joy.

Throughout all of this, December was also ridiculously amazing.

It was just a year ago that Jodi Hersh and I launched the Content Creators Planner (literally pre-sold it on our own site on New Year’s Eve).

We went from idea to launch in four months and here we are, a year later, celebrating our highest sales month yet.

Are you ready for this?

We did over forty-thousand dollars in sales in December!

Now, don’t worry, I’m not going to start posting pictures of Ferrari’s… my rewards are more like a weekly massage (or my new obsession – Bomba’s socks).

But I do want to share how we did this.

Some of you may be new-ish to my world and some of you have been on this journey with me for years (I started my business in March of 2008).

I’ve had my fair share of success along the way, but… like most entrepreneurs, I’ve had more flops that wins.

I can’t count how many times I thought about throwing in the towel and just getting a job.

Through all the flops though I kept going.

Which is why I want to share this with you.

Launching a physical product felt like such a risk, yet there was something in my gut that was telling me to give it a go (no one can say I’m not tenacious, right?).

There were plenty of reasons not to do this (or to do it later), but as the saying goes, “nothing is more powerful than an idea whose time has come” (Victor Hugo).

On a whim, I messaged my partner, Jodi Hersh, while she was on a European cruise and next thing you know we were all in.

And now we want to share it all with you.

How we launched the planner, pre-funded our initial print run, found our printer, launched paid traffic, how we’re scaling our ads, and what we have planned for 2020.

We’re hosting a live stream this Thursday (and will have Q&A as well) to share this journey with you.

Thursday, January 9th, at 11:00, am PST (it will be recorded and we’ll have the replay up on the site shortly after).