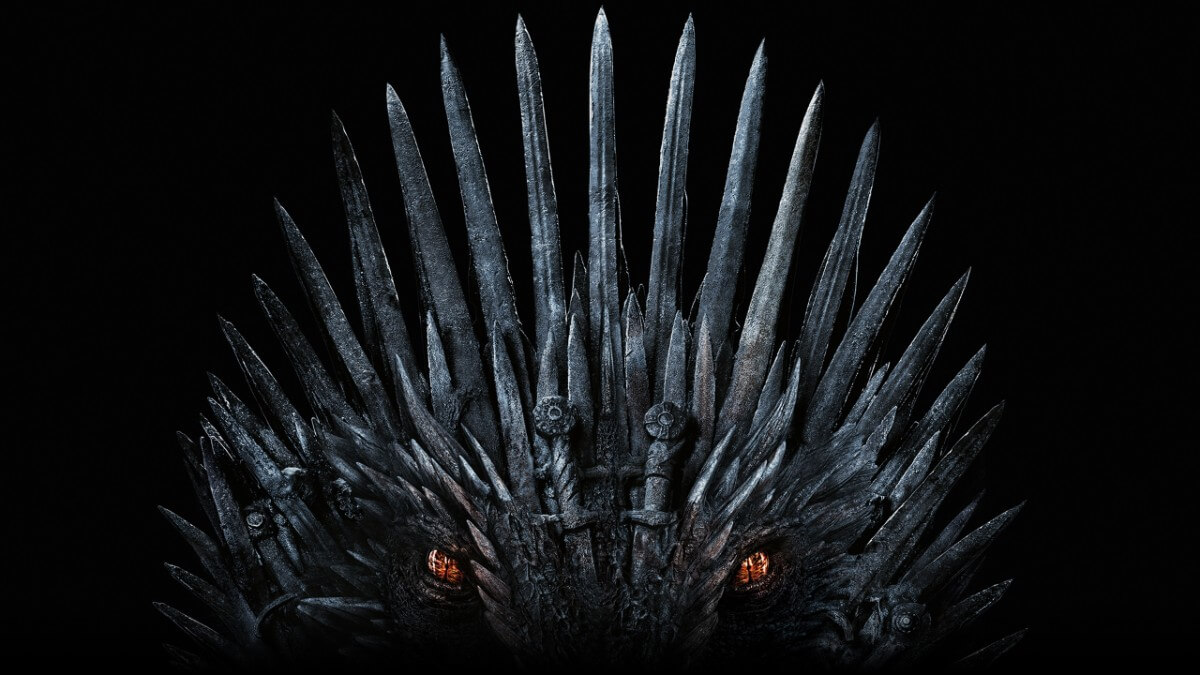 I have a confession to make.

I have never once felt the need to declare to the world that I don’t watch a particular television show.

Or, for that matter, to make declarations about anything else I don’t do.

For some reason, non-GOT fans are wearing the “I’ve never watched an episode of Game of Thrones” badge of honor like they’ve just hiked Mt. Kilimanjaro.

And yes, I’m a Game of Thrones fan, but that’s beside the point.

Let’s go ahead and play armchair psychologist this morning shall we? (and maybe pull in a little philosophy while we’re at it)

First of all, and this might sound a little brutal…

Nobody asked (which I guess is kind of sums up social media most of the time) and nobody cares (well, except the other non-watchers, but we know that’s not who these posts are for).

(And I completely see the irony in me writing about nobody caring…you gotta care a little if you take the time to write about it, right?)

So the million dollar question is, “who are these  declarations for and why are people spending time stating what they don’t do?”

In my not-so-humble opinion, there’s some need for validation as to why they’re not watching or participating (whether you like television or not, you can’t deny the popularity of Game of Thrones and that it has been a bit of a cultural phenomenon).

(which they do, just a different crowd. The crowd of non-watchers).

This circles back to something I talked about in my last podcast episode about the people you surround yourself with.

In my experience, people who are successful, focused, and doing the work, don’t need to make anyone else wrong about how they’re marketing or what they’re doing (and no, I’m not saying people who make these declarations about GOT aren’t successful. I’m simply sharing a parallel that when people are comfortable with their choices they don’t need to make anyone else wrong for their choices).

AND… they want other people to succeed at what they’re doing.

Not watching T.V. is the hustlers’ mantra.

When you’re comfortable with your choices, within yourself, that’s enough.

I’m sure I’ve shared this Mother Teresa quote before, but it bears repeating (and I’m paraphrasing).

During the Vietnam war, she was asked if she would participate in a march against the war, to which she said no.

She did say however, that she would participate in a march for peace.

Don’t spend your time and energy talking about things you don’t like, don’t do, don’t watch… whatever.

Our time and energy are precious.

Can you / should you talk about things that bother you? Sure. But be selective. Talk about those things with people you trust to be real with you (meaning, the people that will tell you you’re being a hater or a whiner as well as holding your heart when you need that support).

Quit being a hater.

It’s a much bigger statement about you than the thing you hate or are whining about.

Be conscious about where you spend your time and energy, you can’t get it back.