Demio: A Webinar Platform to Love with David Abrams WPCP: 133 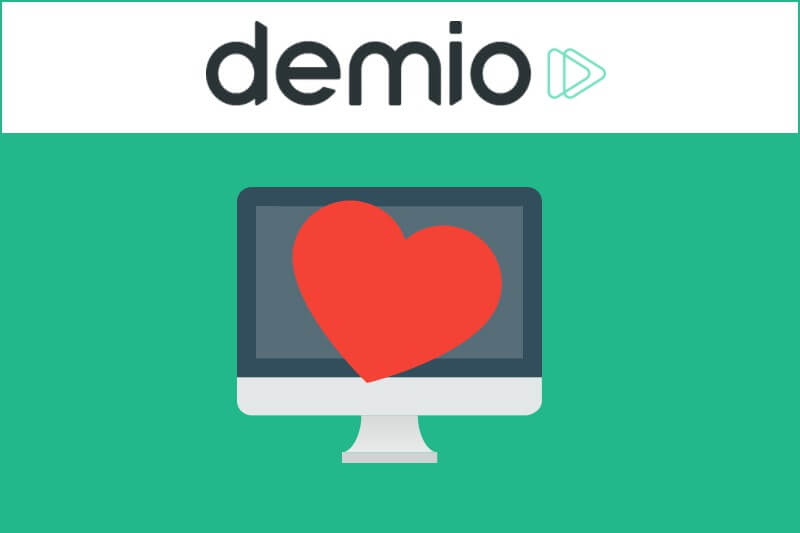 It’s been a long time since I’ve run a webinar.

For years I had a subscription to GoToWebinar and would run webinars every now and then. It’s probably not a huge surprise that I enjoy hosting webinars… it’s kind of like podcasting while sharing your screen (a little crude description, but you get my point).

I’ve taken my fair share of courses on webinars and have hired someone specifically to help me with my webinars. I got a little frustrated running webinars because so many people would register and not attend, even though I know it’s pretty much a standard to have about 30% attendance rate.

Needless to say, I finally canceled my account with GoToWebinar because I was paying for something I wasn’t using.

Hence my lack of webinars the past couple of years.

I watched the Demio launch and thought about jumping in but knew I wouldn’t be running any webinars anytime soon (mistake on my part… it was a lifetime price, I wish I had jumped in).

What brought me back to taking another look at Demio was after watching a virtual summit on launching a SaaS product (a little bit of an obsession for me lately with LeadSurveys coming). I registered for one of Demio’s webinars and knew it was time to get back into webinars.

I reached out to David Abrams, one of the founders of Demio, for a podcast interview and the rest as they say, is history.