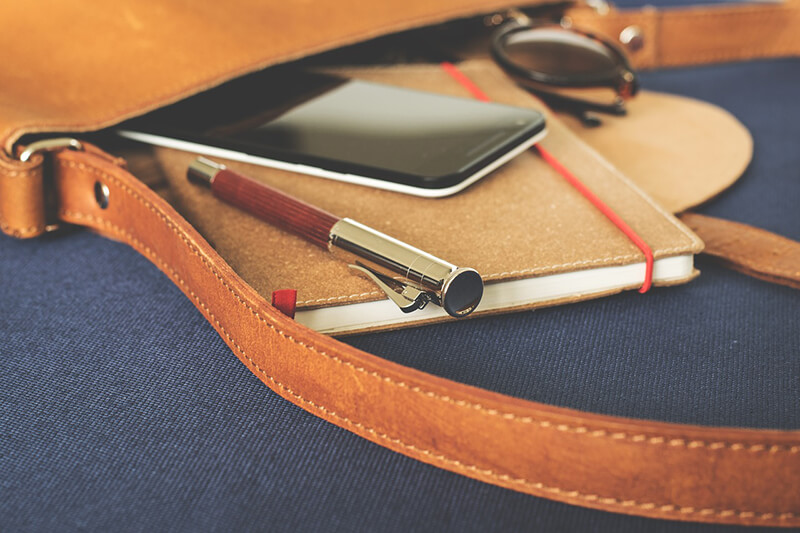 It’s been way too long since I’ve published a solo show and I miss you guys. Even though life has been a little crazy I knew I needed to stop and take the time to publish a solo show and update you all on what’s been happening. I know I’ve been a little quiet lately and I’m super appreciative that you guys have stuck with me.

Before we get into Content as Equity, I think I’ll start with the update on life and what’s been going on that has created my semi-absent state. I’m warning you now that there may be some esoteric moments, lessons, and takeaways, which is also why I knew I needed to get to the other side of what’s been going on before I talked about it. Fortunately, I’m grateful that I’ve finally grasped my own ‘processes’ and know that I need to allow myself the space to work through what’s going on without judging how I’m feeling. I also know that no matter what I’m feeling, I won’t stay there. In other words, “this too shall pass.”

I’ll start with the good news (most of it is all good news now, but it’s been pretty trying to say the least).

My Mom finished up her last round of chemo about a month ago. This was the second bout with breast cancer (first time was in 2000). The first time it was stage 1 and she had a lumpectomy and all has been well. She went through chemo and radiation the first time all while working full time (she’s pretty amazing). Unfortunately, her oncologist was a bit of a numpty (although he didn’t start out that way), and told her she could skip mammograms (this was in 2013). Thankfully he retired, she was given a young, female oncologist who had her get a mammogram and they found something. This was a ductal carcinoma, also stage 1 (at one point they said stage 0…. not sure what that means, but it was still hopeful). She underwent a mastectomy and is on the other side of all of that. I will say that this time seemed to physically take more of a toll on her than the first time. Probably because she’s almost 20 years older and has had a couple other health challenges in the interim. The good news is that she’s done with everything, she didn’t lose all her hair (there’s a new procedure with cold caps… pretty fascinating) and she’s on the mend. I can’t imagine what that must feel like when you go through that once, let alone twice. I’m very blessed to be really close to my parents and am glad I was able to be here for her during this time.

Here’s where I have to be a little bit more ambiguous.

My son has been going through some things for the past year or so and it all finally came to a head in the last couple of months.

He’s had some pretty major consequences for things that have occurred but fortunately, nothing bad has happened (this is where I think his Dad is up there watching over him). I will tell you that with everything we’ve been through I’m doing whatever I can not to lose complete faith in the system (legal and school system). I’m not one of those parents who pulls the “it’s not my kid’s fault”… probably quite the contrary. I hold my kids accountable for their actions, there are consequences, and we move on. No matter what they do I will love them through it but learning to accept responsibility for their actions is something I feel strongly about. That being said, I definitely feel that the ‘system’ is broken. I’m not sure what I’d do if my children were younger and we were just beginning this journey. Of course, this is all hindsight, right? We don’t know what we don’t know nor do we ever expect to be on the challenging side of things. Neither of my kids has ever struggled academically, nor did I have any other issues up until the last couple of years, so I wouldn’t know otherwise.

What did I learn from this?

I should have trusted my gut years ago.

As parents, I truly believe we know our children better than anyone else. More than any doctor, dentist, school authority, whatever. Even though I explored a couple other options for my son years ago (when he was little), I didn’t pursue or go further with it because someone said everything was fine.

Our culture is crazy… we want everyone to follow the same rules, but as soon as they don’t, they’re cast aside. That is until they’ve become a success. Then we celebrate them. But there’s not much for anyone who is “in-between”… but I digress.

Regardless of any sort of ‘system’, things are good now and I finally feel like we’re on the right path (he feels that way as well). I’ve always been very close to my kids so this was particularly difficult. Not that we ever expect to encounter challenges like this with our children, but on some level when we have a close relationship I think we feel (or at least I did), that that would always be enough.

Lastly, on the ‘life update’, my business for LeadSurveys has had some very serious health issues these past 4-5 months. It started during the summer, he wasn’t sure what was going on, started pursuing things and found the cause of what was going on. Fortunately, that wasn’t permanent but during the process of determining the first issue, they found something else. Fast forward to today and it’s clearly taken us longer than we wanted to get this out. Thankfully he’s on the mend with everything and will be O.K., but scary none-the-less.

Here’s what I’ve realized throughout all of this.

This is simply LIFE.

There was a time when this would spin me and debilitate me, but not anymore. I’ve gotten much better at acknowledging what’s going on, allowing myself to feel whatever I’m feeling (without assigning stories to it) and then getting back up again.

I’ve accepted that for the most part, things tend to take longer than we anticipate and that’s O.K. When you’re in it for the long haul it’s worth doing right (note I didn’t say perfect).

I was out running errands earlier today and was listening to Ryan Holiday’s “Perrenial Seller” (Ryan is the author of one of my favorite business books, The Obstacle is The Way) and was thinking about things that stand the test of time.

This is how you should look at your overall content strategy.

Start thinking that every time you create a piece of content you’re building equity in your company (your brand, your name, etc.). I looked up a few definitions of the word equity and most of them apply directly to finance, but the most applicable definition was from Merriam-Webster:

“The money value of a property or of an interest in a property in excess of claims or liens against it.”
So your content contributes value to your business (to simplify it) in multiple ways.
The bigger benefits from looking at content as a long game are a little more intangible, but they start piling up on each other. It’s kind of like compound interest and before you know it the results of your efforts start multiplying. You simply need to have patience.
Links from this episode
Perennial Seller
The Obstacle is The Way
Posted in Podcast