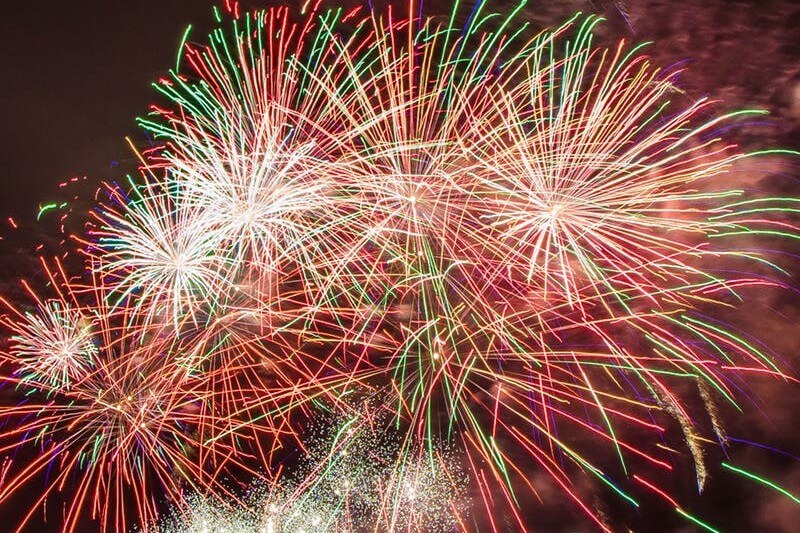 This was a little belated in celebrating reaching 150 episodes, but it was fun nonetheless.

I first have to thank my awesome friends who donated to the giveaway:

The thought behind doing the giveaway was simply to say thanks to my listeners (and readers), for being a part of this journey. I’ve said it probably too many times now, but when I started the podcast I didn’t have any sort of strategy. I simply wanted to have more fun in my business. I’ve gained so much from doing the podcast (all of this was in episode 150), but I’m most appreciative of the relationships and friendships that have come out of it.

Hearing people’s stories is powerfully inspiring as well as a gift.

To have someone show up and invite you into their life isn’t something I take lightly.

The fact that it’s also a ton of fun?

I didn’t really have an agenda for this live stream (which might seem a little contrary since that is part of my plan with live streaming… having a strategy). I simply wanted to hang out with people, talk about what podcasting has done for my business and give some cool stuff away. The conversation went in a few different directions, which is great. Navigating live streaming in terms of keeping the conversation flowing and responding to comments is something I’ll get better at over time (this went well, but I think there might be a better way to manage this. We’ll see).

I like responding to comments & questions because it encourages more people to engage… you don’t feel like you’re just sitting there talking at people.

One thing I realized I didn’t do (after the fact of course, because isn’t that how it always is?), was that I forget to ask people to click the ‘Like’ & ‘Love’ buttons. This isn’t just a vanity metric or fuel for my ego… 🙂 . This lets Facebook know people like the video and helps you get a little more love from Facebook in general with getting your live stream to show up in the feed.

I actually think I’m going to make big like and love buttons out of cardstock and occasionally hold them up as reminders (because I think this would be fun… a little silly, but hey, why not, right?).

We talked a lot about LeadSurveys as well (the new app I’m launching with Gordan Orlic). What was most helpful in talking about LeadSurveys was that people asked a lot of questions and it gave me a lot of feedback in terms of what people need to see/be told/understand that differentiates LeadSurveys from other opt-in tools and or survey options.

I’m still completely FLOORED at the reach of live streaming.

This is definitely something I’ll be doing weekly, what that looks like yet I don’t know.