Are You Using This Marketing Channel? 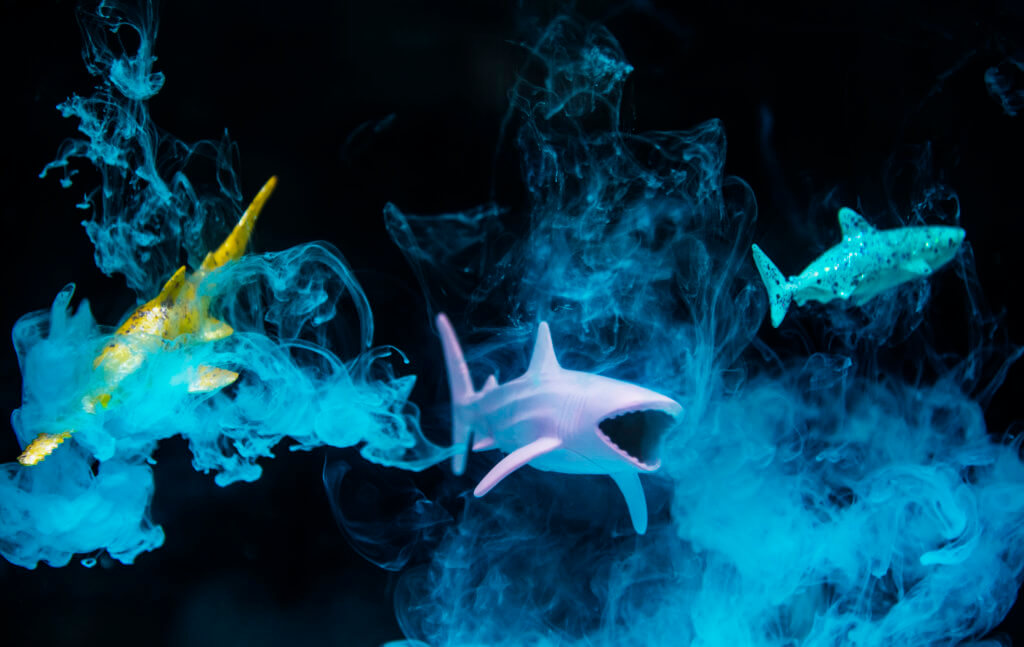 I have this love/hate relationship with trying new things.

Part of me loves the excitement of something ‘new’, but the other part of me hates that it can be a massive distraction. Every time I try a new tactic or get excited about a new piece of software (please tell me I’m not the only one), the possibility of what ‘might be’ takes over.

I know there isn’t a magic pill or ‘one thing’ that is going to be the tipping point. Even the best strategies (as opposed to tactics), won’t work if you’re not in it for the long game or willing to do the work to ‘get it working’.

I had joined my first mastermind (was invited in by my friend who was running it, I later paid for it) and it was all about using Facebook ads in your business. At the time I was still doing website work and was starting to create the outsourcing company. I didn’t really have a product or service to sell via ads but I had started doing some coaching so I thought I’d try putting together a coaching offer.

I created an ad, that ran to a landing page with a video, that then sent someone to a paid strategy session (the session was $97).

From that initial investment of $80 in ad spend I made over $10k in coaching clients.

Yea… that happened once.

I probably could have continued driving that offer quite successfully, but I still didn’t really know what I wanted to be doing. I had a fear of spending the money on the ads and not getting the return.

My next stint at successful Facebook ads was for my ‘done-for-you’ podcasting service (note: there were plenty of unsuccessful stints in the mix of all this too).

For that, I hired an ad agency (Jason Hornung, who is brilliant at what he does and has since sold his agency). My first month I spent $2500 on ads and made $7k.

Also not a bad return, right?

Problem with that offer was that there were salaries involved in making that happen and it still wasn’t really the work I wanted to be doing. The brand was on point and I believe with every ounce of my being that podcasting is amazing, but, well… you know me.

I’d rather be the star than the producer (fortunately I met some amazing clients who have since become friends).

Let me ask you this…

In hearing about all of that, what do you think your business would look like had you put the time, effort, and money into Facebook ads five years ago?

It feels like there are very few things that we have the opportunity to be an ‘early adopter’ for these days, but that couldn’t be further from the truth.

This isn’t a crystal ball prediction (I really do need to buy a crystal ball since I reference it so much). What I’m going to share with you is based on actual data.

Earlier this week I interviewed Mikael Yang of ManyChat.

I’m still going through their free course (mainly because I’m going through the course open on one monitor, and am implementing on the other), but I could NOT be more excited about Messenger marketing.

This is what you need to start thinking about doing.

This isn’t about pushing your offers at people. It’s about having fun, providing value, and keeping people engaged where they’re at.

Here’s how you can see what I’m talking about:

Next week in Content Creators, my good friend Arlene Battishill, is going to run a free training on creating Facebook ads (I have a handful of live streams lined up like this, so be sure to join the group).

We incorporated a short quiz to gauge the experience level of the audience. I had a bunch of people try it out yesterday and the feedback has been amazing.

Register for the live stream training on Facebook ads here

Then make sure to mark your calendar for next Thursday, the 19th, so you don’t miss it.