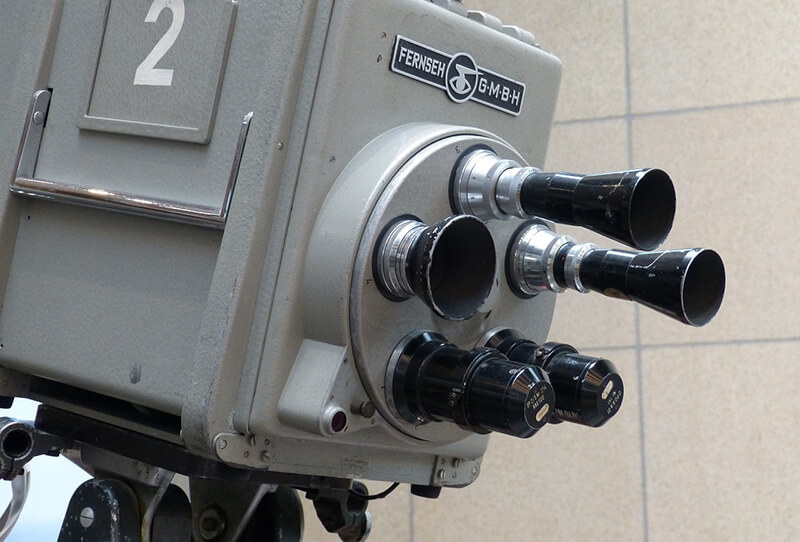 I’m doing a broadcast with my friend Deanna, who has been killing it with Facebook Live for a while now (she’s done a 30-day challenge for herself to broadcast every business day for 30 days) and she’s totally inspired me.

As I step into this new chapter I know it’s time to kick things up a notch, which for me, means ‘showing up’ more (ie, in front of the camera). You’d think I was a troll or something with the way I avoid this… and it’s not like there aren’t photos of me online.

I don’t what it is, but regardless, I’m going to ‘feel the fear’ and do it anyways (and anyone who has listened to my podcast knows I’m not shy. It really is a mystery to me).

But before I share today’s broadcast details with you, let’s talk about something else I avoided. For a very long time.

I was so afraid of appearing smarmy or pushy that I created content (mainly how-to’s for WordPress, without a definitive plan behind what I was doing) and hoped it would get read. Anyone who has followed me for years knows that I didn’t communicate with my audience very consistently.

It was total imposter syndrome.

So what did I do?

I looked outside of myself.

I hired people, bought courses, and invested in a mastermind (all of which can be massively valuable… if done for the right reasons).

All the while doing what other people were doing because somehow it seemed like they had it ‘figured out’ (i.e, making more money than I was).

Instead of trusting my gut, focusing on the fundamentals (you guys sick of that word yet? 😉 ) and connecting with people.

I mentioned on a recent episode of the podcast that my Content Strategy workshop was one of the easiest things I’ve sold (and underpromoted, but it was a beta run, very hands on and quite successful!).

It was easy because it wasn’t something I was offering to ‘make some money’. I’ve been doing the work, mastering my craft, and have tangible, concrete evidence when it comes to content marketing.

It was an amazing group of people (new friends ) and they’re feedback has been invaluable. (I will be running this again, as another beta round, in a few weeks).

Here’s the thing about “Making the Offer”.

Doing what feels right for you, at a pace that works for you.

I still pay attention to what is going on in the marketplace, have lists I subscribe to, and things I invest it.

But I do it from an observational place (you really can learn a ton by simply paying attention), not a “someone save me and show me the way” place (I’m full of drama today, aren’t I?).

Which is why I’m jumping into Live Streaming.

The more often I show up, exactly where I am, the more I connect with my right tribe. And it feels awesome!

We’re going to be talking about live streaming for content creation (there are all kinds of ways you can use this!).